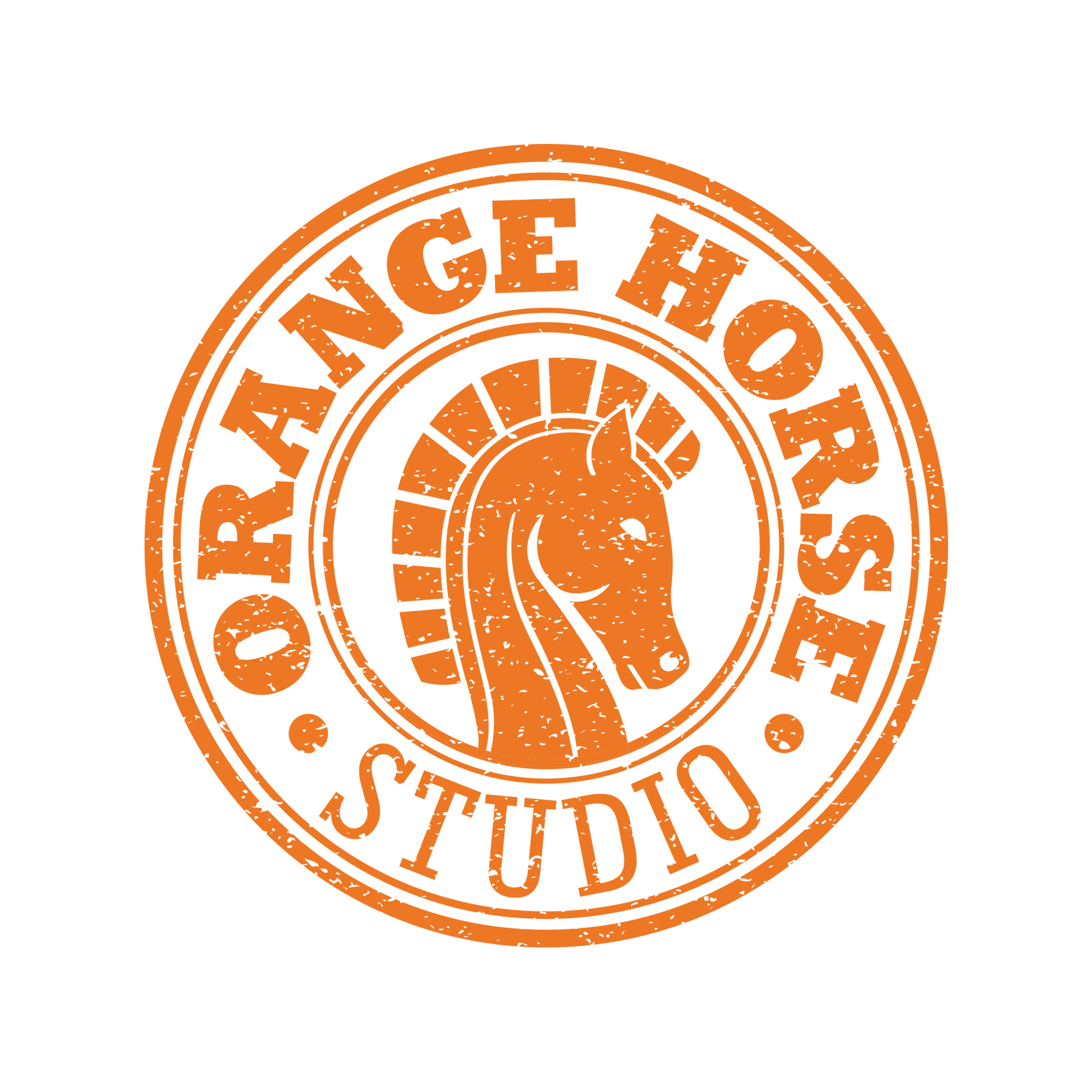 Notes On Photography | All Horses Go To Heaven 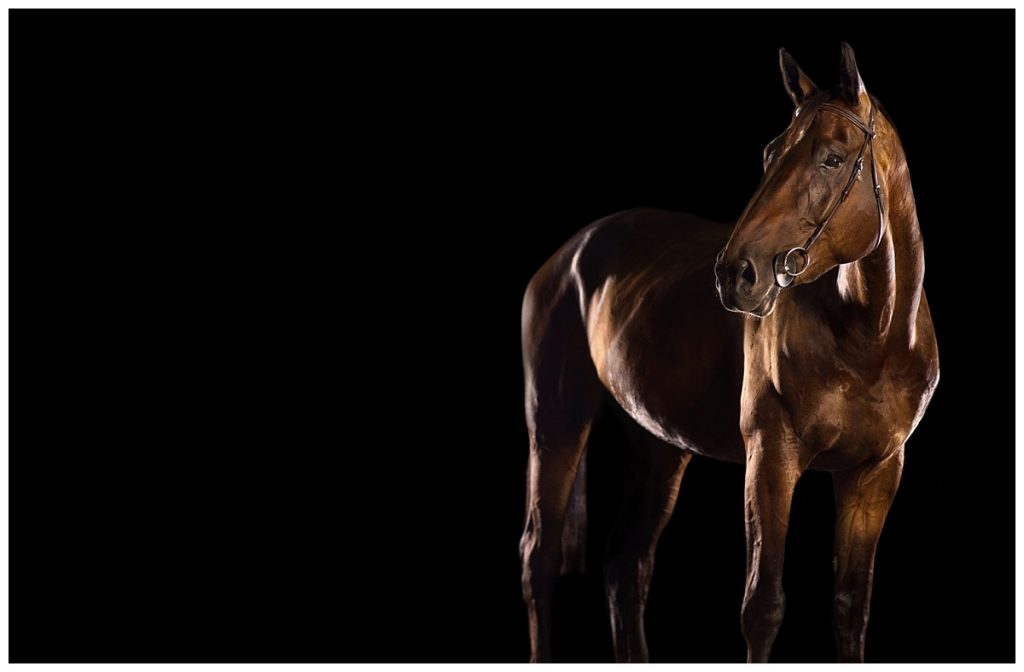 “All photographs are memento mori. To take a photograph is to participate in another person’s  mortality, vulnerability, mutability. Precisely by slicing out this moment and freezing it, all photographs testify to time’s relentless melt.”

Remember you must die.  From Socrates’ philosophical practice on the importance of examining death, through various cultures, religions, thinkers and artists have all made the plea through their words and art objects, to all us other mortals to remember—that we are just that. The photograph, by its very nature is an artifact, an epitaph. This shouldn’t be off-putting, but our modern society has taught us to not examine the nature of death and dying, to try and forget about it. Living in a highly polished, curated and materialistic society, we are reminded to either consume our fear and anxiety away, or to adopt the often taken out of context mentality of YOLO. Memento mori reminds us to make peace with death, to not live in fear of it, but to use its reminder to live our lives to the fullest each day.

Photography in the time Sontag’s On Photography (1977) and Roland Barthes Camera Lucida (1980) (two of the most famous works on the subject) was a much different beast from today’s constant flow of imagery coming out of phones, tablets, drones and DSLRs and immediately posted into the Vortex that is the Internet. I wonder how Sontag and Barthes would feel today. Although I can probably take a guess and say Sontag would have been fairly discouraged by it, while Barthes would still be lamenting over the death of his mother and not as concerned with the state of other people’s personal photographs. In Camera Lucida, Barthes is especially interested in the photographs that exist for him – namely one in particular of his mother as a child. In On Photography, Sontag describes photography as a tool for the masses of “affluent and restless societies” and quotes Baudelaire (no, not THE Baudelaires, sorry Captain Sham) from the early days of the medium, referencing its “cheap method” that had people narcissistically entranced. (Sontag 69) And that was in the 1800s! Scrolling, scrolling, scrolling, thumbs passively pressing “like”, our eyes barely registering what we’re seeing until we’re on to the next. We are consuming photography like never before, yet the issue is nothing new. If we are lucky enough to have slides and prints from the past, we might approach our personal artifacts differently and with more meaning than an influencer’s feed. Reminding oneself to resist being a zombie when consuming social media, and actually taking time to really look at photographs, will go a long way in avoiding burn out from too much nothing. I think of taking social media breaks all the time, as many do, but I haven’t been able to stay away from the allure for too long. Sometimes it seems like social media is a thief of the moment, it forces us to live in the past, reacting to things that have already happened and taking up our time by lulling us into a waking sleep.

Jay Prosser continues the critical narrative in his book Light In The Dark Room (2005). The photograph has always been about the passing of time, “It is a myth that photographs bring back memories. Photographs show not the presence of the past but the pastness of the present.” (Prosser 1) We generally put up photographs around our homes to foster a sense of the subject’s presence; when we can’t be with the person or place, or because that person or place no longer exists. This could translate into the need for photos that show the life stages of our children (or foals…) as a way of holding on to them and who they were at a particular moment in time. This particular book was lent to me by one of my photography professors back when I was studying Fine Arts at Ottawa U. I confess to never really reading it. My work at the time involved using the horse as my subject (big surprise) to explore the nature of personal identity. I was told by another of my professors that the horse is a loaded subject in art history, and basically that it was a cliché subject I should stay away from. I didn’t listen to that prof and continued to work with the image of the horse, bumbling through overdone and tired representations. I remember getting chills during a critique one afternoon with the prof who lent me the book. He looked at the photos on my studio wall and became solemn and turned to me and said that I was not photographing horses—I was photographing death and to not give up on the series. It was the first time I remember feeling validated that I was exploring something worthwhile. 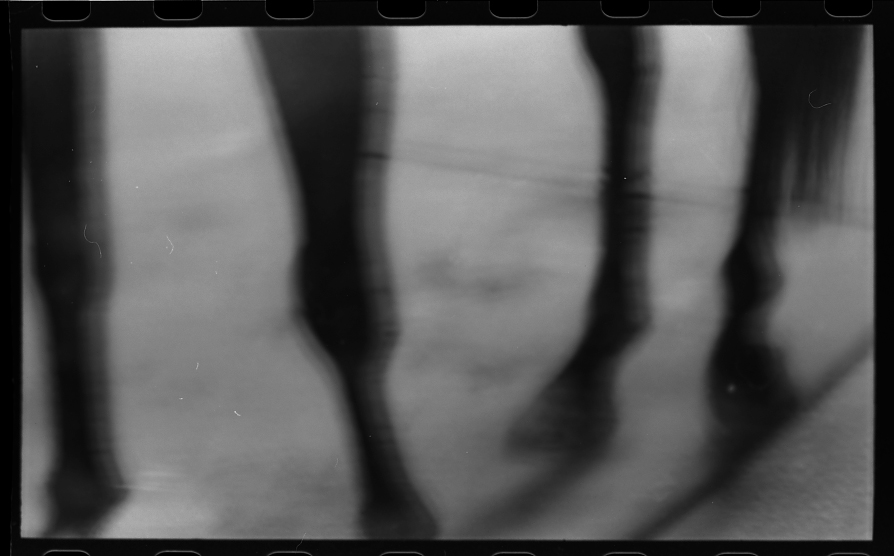 Franz Kafka said “we photograph things in order to drive them out of our minds.” This almost seems in direct opposition, yet analogous to the anonymous quote “If you want to learn what someone fears losing, watch what they photograph.” Through the act of clicking the shutter, slicing out a singular frame in time that we know we can never get back, we give up our pure memory in exchange for this frozen moment. I have felt this way about photography a few times in my life, the feeling that I didn’t want to document the moment because it would ruin it forever. The first time was when my childhood dog was to be put down (in our home). I remember thinking should I bring my camera and document her last moments? But I had no desire to. I felt it would cheapen the last bit of time I got to spend with her. Those memories are still in my mind and I’m happy I don’t have photographs from that time. The same goes for joyful moments that are best lived and experienced in the moment. All this being said, overall, photography for me is an act of joy. I get inspiration from documenting moments for other people and within my own life.

When that person, thing or animal is absent, and you are unable to interact with them in the physical realm any longer, the photograph can help ease anxiety and bring us a feeling that they still exist on some level. Recently, I found out via Facebook that a friend’s horse had suddenly died. This is someone who loves his horse deeply and it was heartbreaking to read. A couple years ago during a horseshow, I took a few photos of this horse with my studio lights while I was practicing. I never did anything with the photos because I was convinced they weren’t good enough. I revisited them after I heard what happened and edited one, which I will be giving to his owner. I’m happy I didn’t toss out these photos, because I know they’re worth so much more on a personal level now, and I hope they bring some measure of happiness, especially knowing he didn’t have many non-show photos of his friend and partner.Photography is both a blessing and a curse, but I can’t imagine the world without it. If we can make our way through the clutter, photography and photographs aid us in exploring and examining our lives and the strangeness, sorrow, joy and humanity of it all.

“The best thing about a picture is that it never changes, even when the people in it do.”
– Andy Warhol

The photos below are from past clients and friends whose beloved equines are no longer with us. 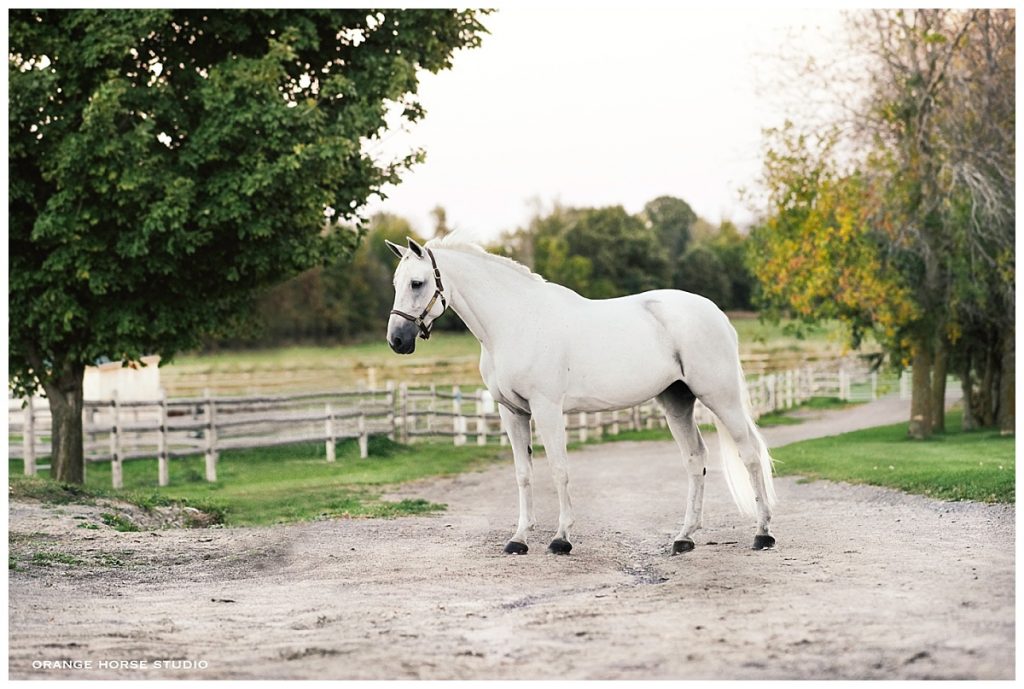 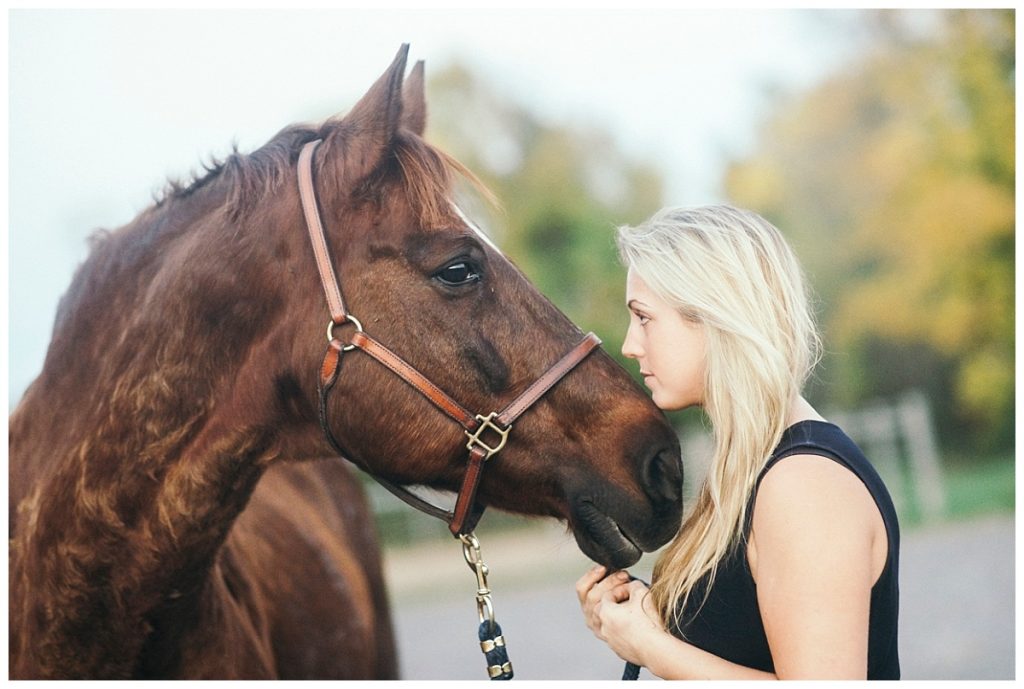 Horse Show Series | Outside The Ring

I have no idea why our photographs are so precious to me, only that they are.